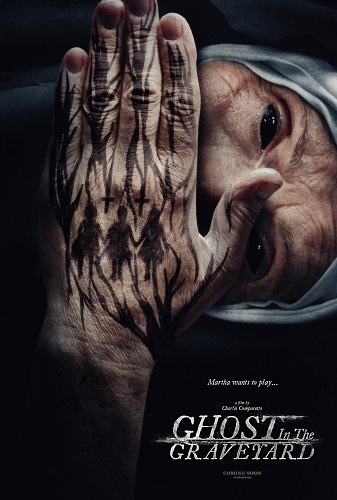 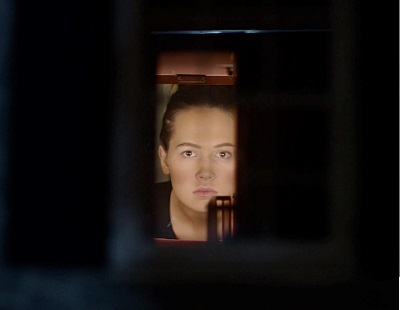 The story begins in a graveyard on a chilling night when a group of friends is playing a kid's game, "Ghost in the Graveyard". As beautiful little children run around gravestones and life comes dangerously close to death, a tragedy kills one of the young girls and changes everyone there for good.

Fast forward 12 years and the story follows the now grown up kids around their sleepy town as the little dead girl comes back to haunt them. Among backstabbing, love triangles and late night bonfires in the woods, Sally Sullivan, played by Kelli Berglund, and her friends have a high school experience quite different from the average American teen.

"I'm thrilled for the audience to be captivated by this story and all the twists and turns that make it unique. There's more to Sally than you’d think, and I'm excited to have had her story in my hands," said Berglund. 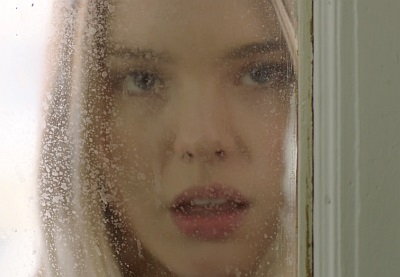 GITG filmed in locations in Westchester County, New York (Tarrytown, Sleepy Hollow, Somers, Yorktown and Ossining) over 27 brutally cold winter days and nights, utilizing local children and adults as extras, talent, and crew. Filmmaker Charlie Comparetto (writer/director) is a resident of the area and always pictured it as the setting for Ghost. Charlie is a father of five daughters who, along with his wife, are obsessed with horror films. Post-production is scheduled to wrap this Spring 2018.

Ghost in the Graveyard was written by director Charlie Comparetto 10 years ago after watching his daughters play the game in his backyard. "It was scary. The next day I started writing it. Over the years it morphed from pure horror to more of a teen thriller as my daughters entered their teen years. It became less 'Halloween' and more 'Twilight' or 'Vampire Diaries' probably from my exposure to those shows..."

Cellar Door Films has chosen the GITG franchise as its debut film due to its incredible marketing potential. Everything from a book series, television series and shorts, as well as apps and games are in development. Cellar Door is also developing several other features including The Doctor, Chasing the Snow, and of course GITG the sequel.